Previous Next
47 Years of KDUR Durango!

1975 was quite a year with regards to “introductions.”

1975 was the year the world was introduced to VHS Tapes and Magic 8 Balls, Pez Dispensers, Mood Rings and The Pet Rock. That was also the year students, faculty and staff of Fort Lewis College as well as the town of Durango were introduced to KDUR. It was February 14th, 1975 to be exact, and the towns media landscape drastically improved that day and the days since, all because of that audio introduction.

KDUR actually dates back some months before—as it was actually late 1974 when the Federal Communications Commission granted Fort Lewis College a broadcast license—but Jim Vlasich, the student who got the whole radio ball rolling, and his team wouldn’t be ready to broadcast for a few months. 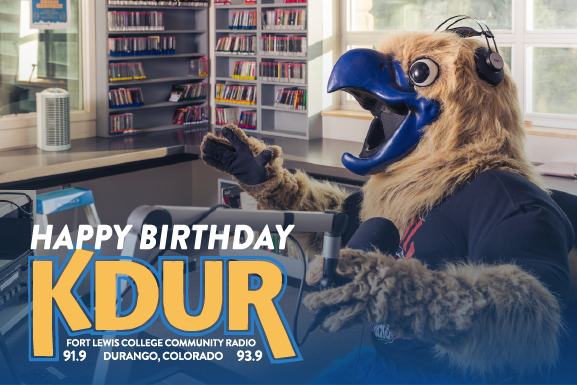 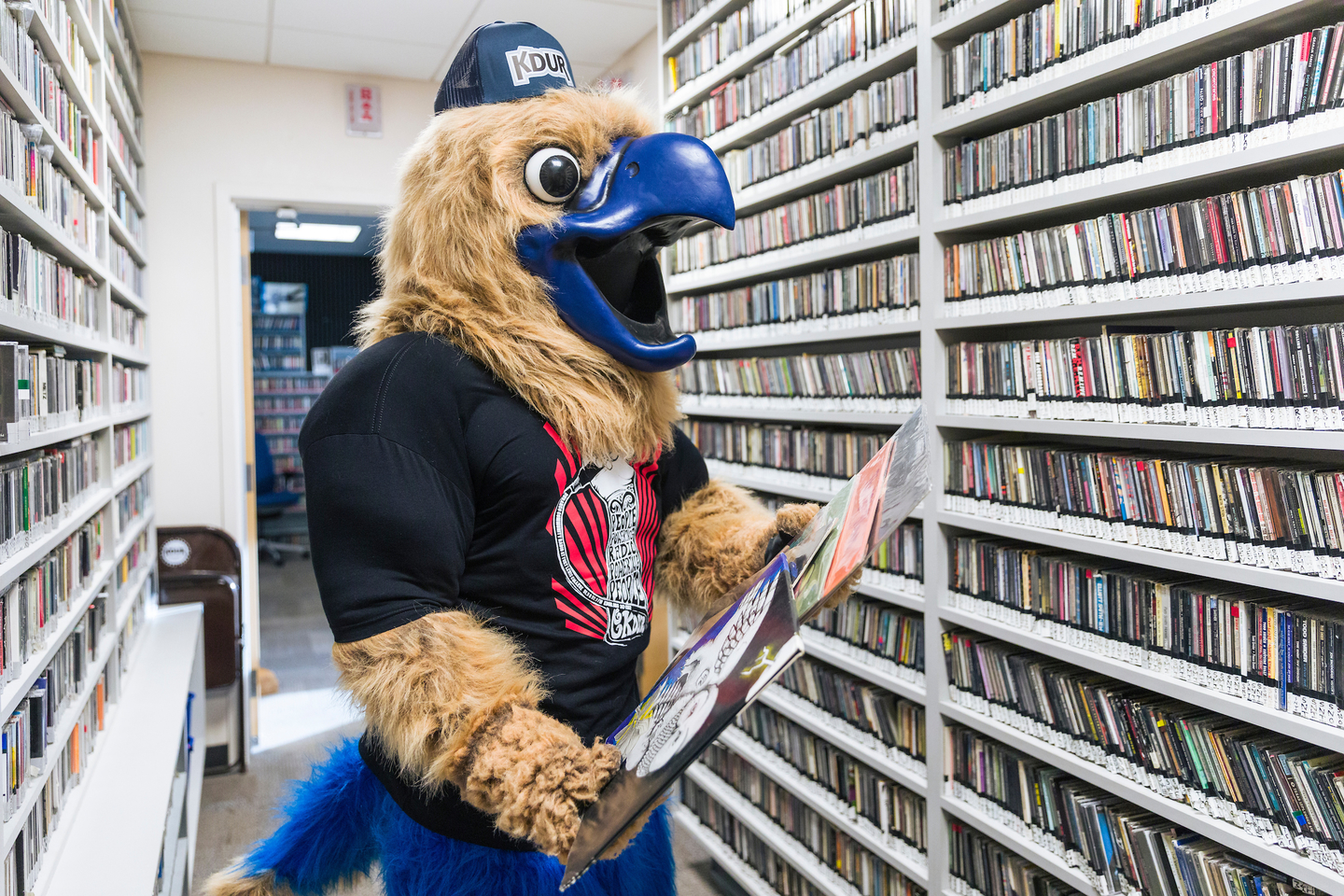 So many wonderful things have happened in the 47 years KDUR has been broadcasting. The personal computer was introduced. The Berlin Wall fell. Barak Obama was elected President of the United States, and same sex marriage was legalized by the Supreme Court.

Musically within those 47 years ground-breaking bands like The Clash and Black Flag, Uncle Tupelo and Bikini Kill, The Flesheaters, The Fall and FUGAZI all were in regular rotation (and still are) on KDUR, and not heard elsewhere. Programs like This American Life, LATINO USA and Democracy Now were introduced to KDUR listeners and are still being aired, and still educating the listener.

And KDUR has had thousands of students and community members—including Local First—saddle up to the console and sit behind the mic, eager to create interesting and educational content.

That content remains unique and one of a kind programming that would be ignored by mainstream media outlets, but celebrated by KDUR and its diverse and diehard listeners.

Programs that played music from Japanese video games. Public Affairs Programs. Game shows. Interviews with locals. Electronic music produced on the fly as if the DJ was in a club. Punk rock, country music or live, in-studio performances, it’s safe to say musically KDUR has explored ABBA to Zappa.

Learn more, or better yet, tune in to KDUR DURANGO by visiting their website at www.kdur.org