Creative Artisan and Lover of All Things Local 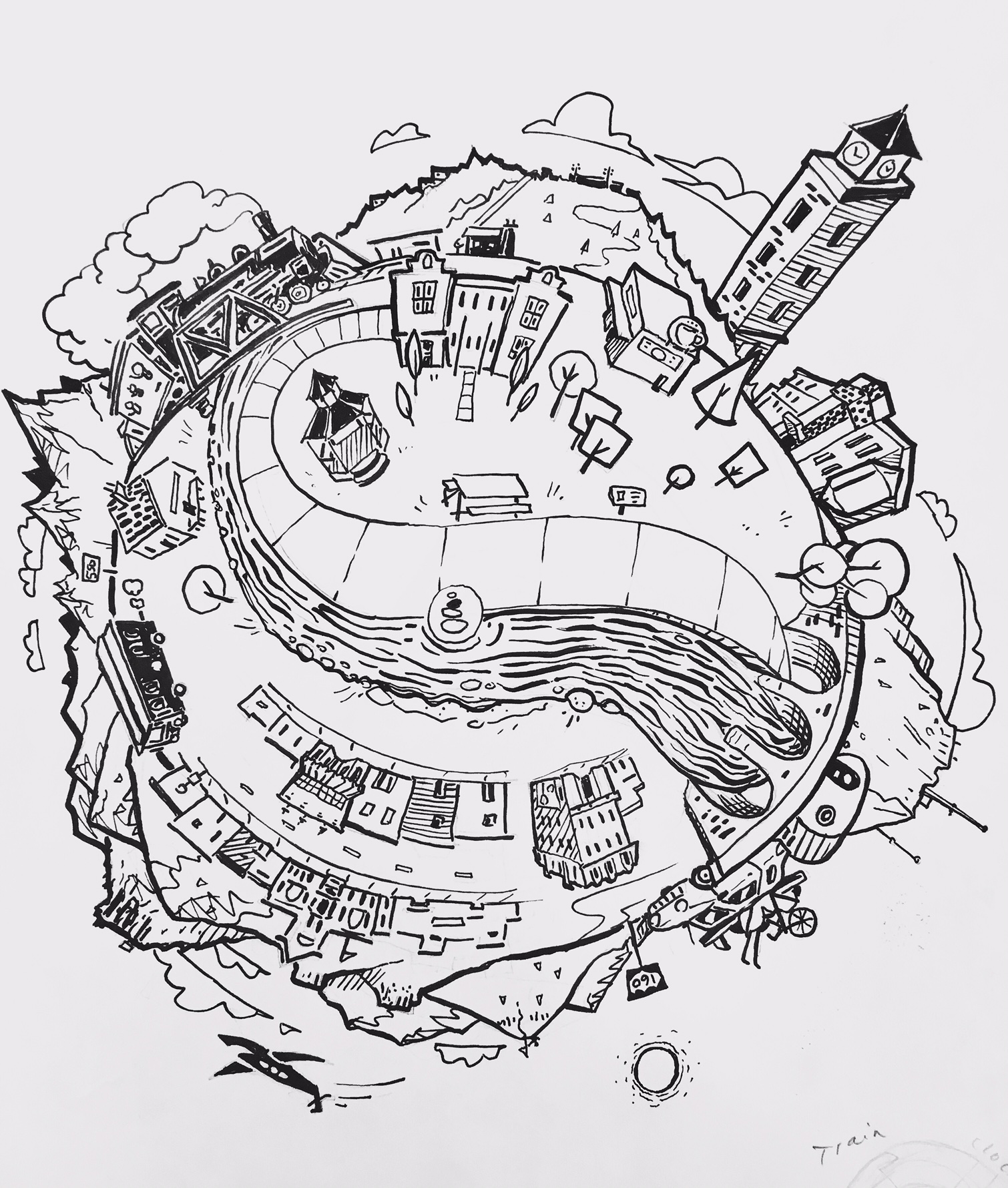 Sketch of the Durango Joes Mural on College Ave. 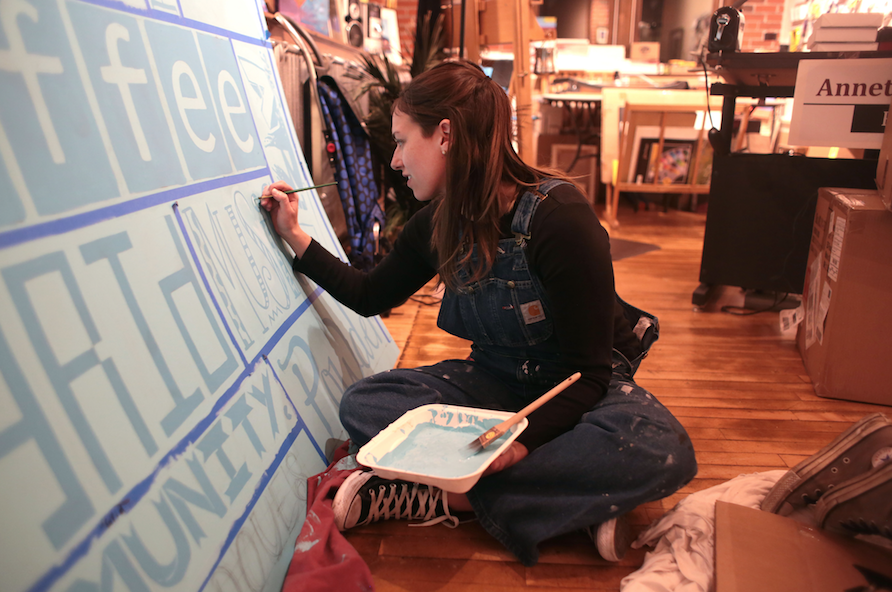 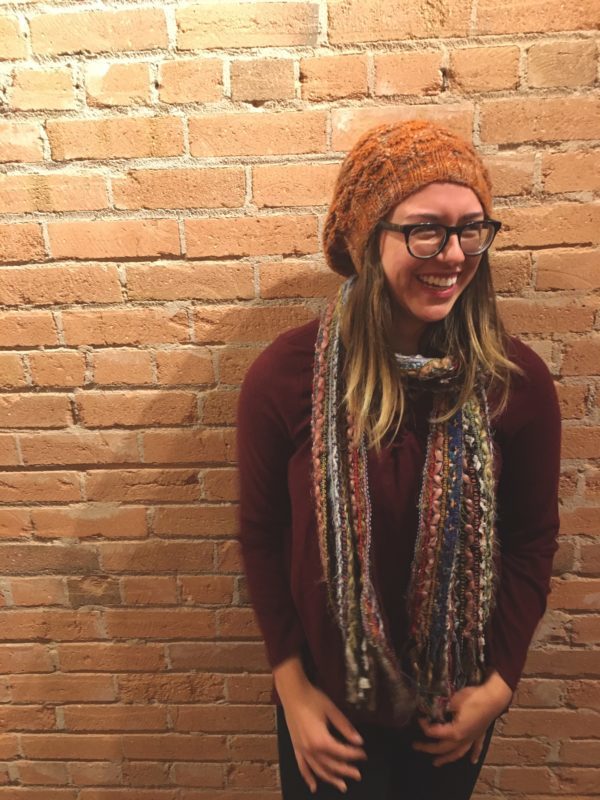 Hayley moved to Durango from Albuquerque  in 2013 to attend Fort Lewis College and pursue a career in creative arts. She had no ties to Durango and had never moved away from home, but she knew exciting things were ahead of her.  “The whole reason I came here was actually because of Sarah’s (another artist on the team) mom. She was my high school art teacher and a big influencer on me. She told me that I needed to come to Durango.”

Hayley had many opportunities while in school, but was nervous to continue living here after graduating. “I had so many people tell me that you can’t make a career out of art. They told me I would starve!” she says as she laughs. But so far her experience has been quite the opposite.

“At times I’ve had more projects than I can handle, and I’ve had to learn how to say no.”

In 2017, Hayley joined Local First as the Creative Arts & Special Projects Coordinator. She has been an invaluable asset to the team, bringing her creativity to all the Local First projects. The mural at Durango Joes on College Ave has been her main focus while at Local First.

Local First recently launched its creative arts initiative, meant to partner business owners with local artists to express this unique and amazing place we call home. Our team of artists has been hard at work on our first project, a “Local is the Way” mural at Durango Joes. In anticipation of starting to paint the mural in the next few weeks, we wanted to first introduce you to the awesome people behind the mural and why they chose to work on this project.