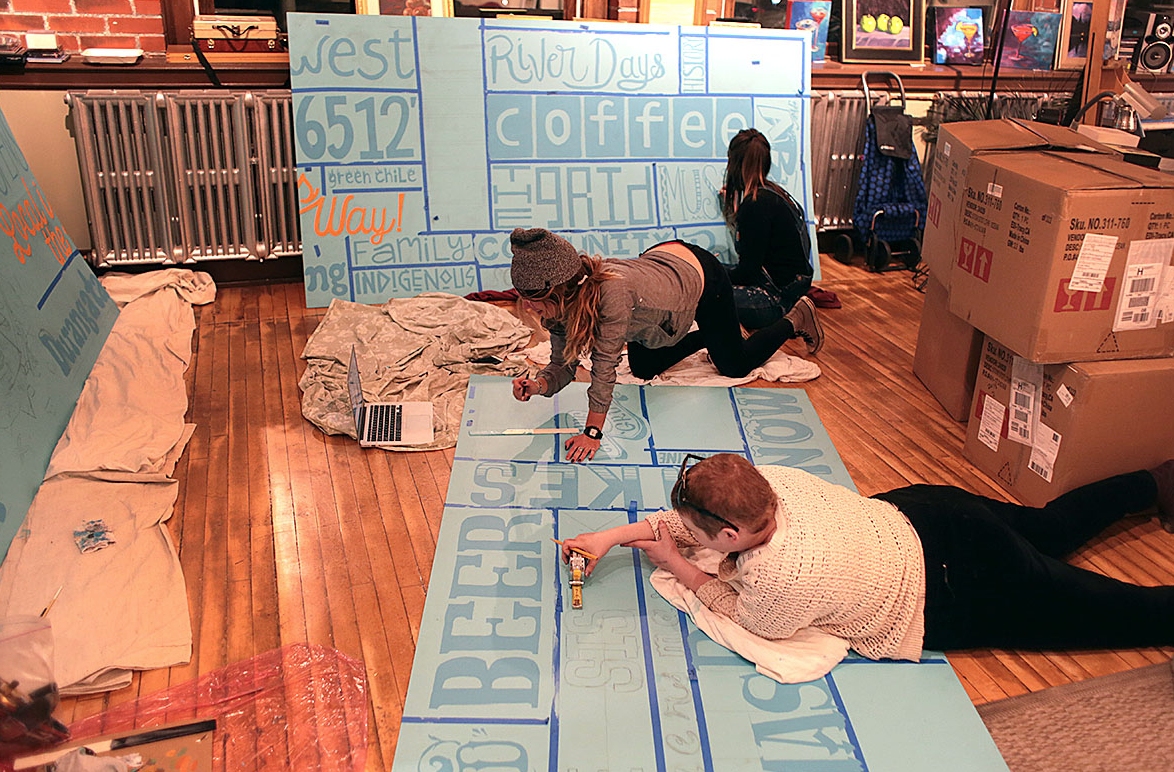 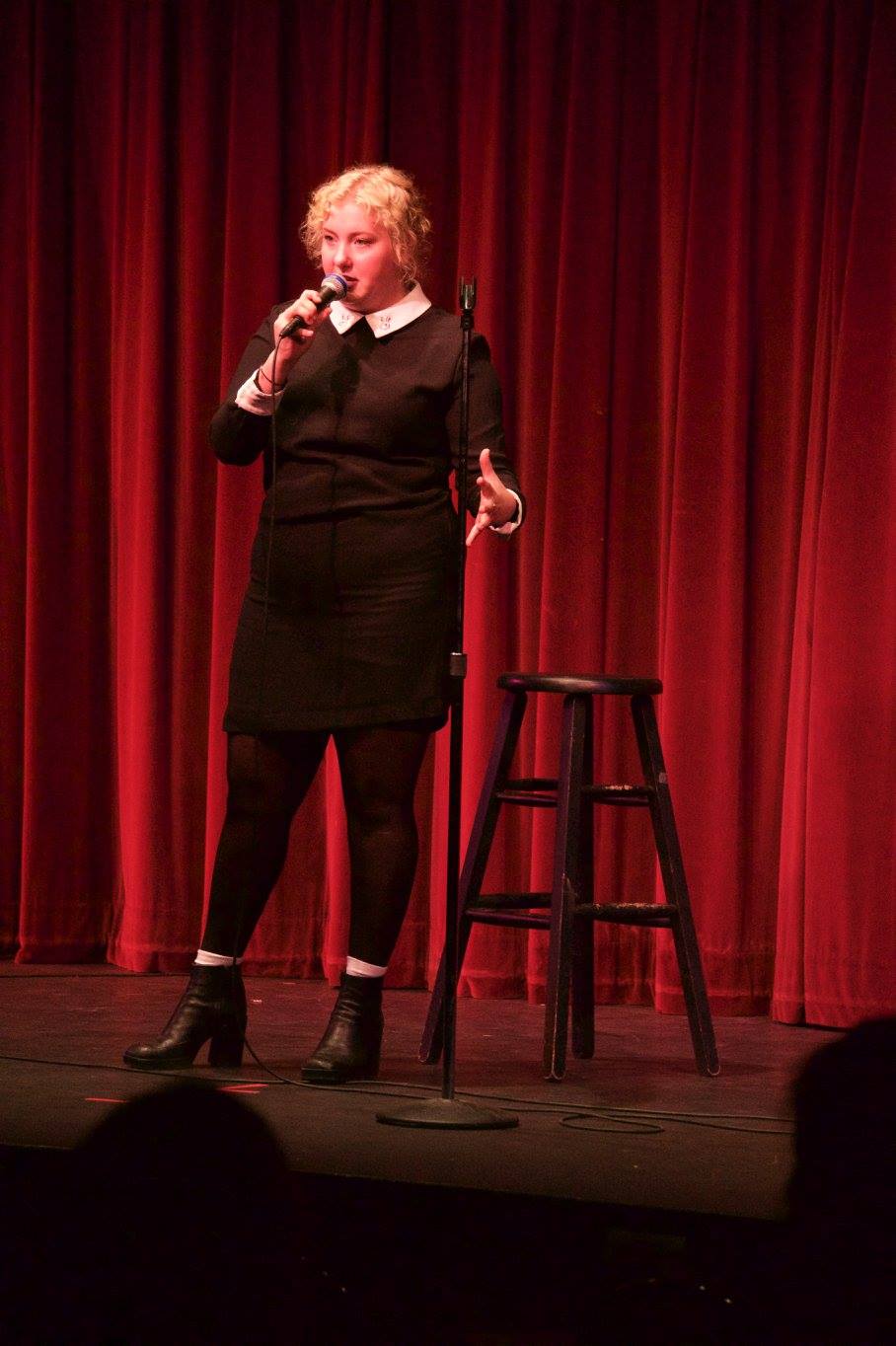 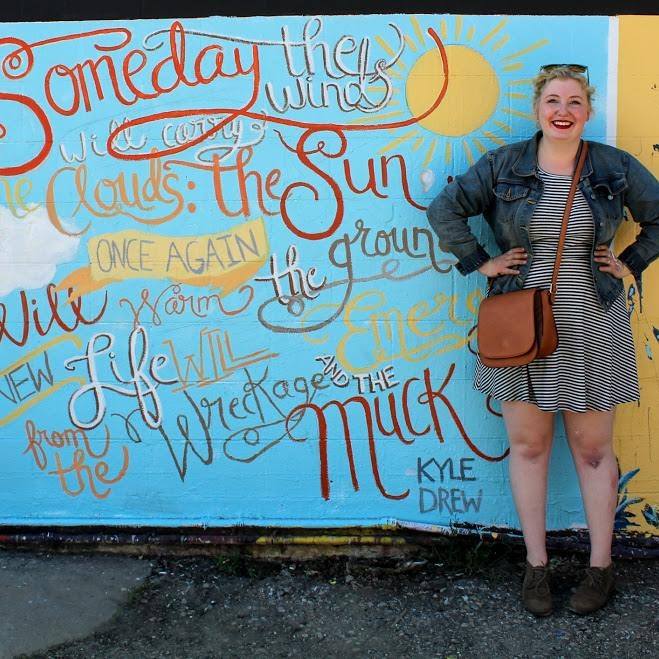 Allie Wolfe is a person who cannot be described in one word. She is a woman of many different talents and pursuits. She grew up in Bentonville, Arkansas and moved to Durango to study Psychology and Art at Fort Lewis College. She is currently a Junior and plans to explore a career in art therapy after she finishes school.

Even though full-time schooling is challenging enough, Allie does not shy away from additional work that she’s passionate about: she is in Fort Lewis’ student government, is an FLC orientation leader, a strong advocate for women’s rights in the organization SASO, and is the the producer/host of the Irish Embassy’s Laugh Therapy. In addition to hosting this hugely popular stand-up event in Durango, you can find her performing at other venues around town. “Performing is so gratifying,” Allie told Fort Lewis College News. “There’s such a sense of community here [in Durango], and I feel like I’ve found my people.”

Allie has found a niche in comedy and in art. She had worked with Local First’s Creative Arts Coordinator, Hayley Kirkman, on a mural in 2017 and expressed her hopes of creating an arts district on College Drive. When approached to work on the Durango Joes mural on College Drive, her answer was an instant “yes”. Having worked for Durango Joes herself and being a supporter of pairing local artists with local businesses, she was a perfect fit for this project.

“Art is so universal,” she says. “You don’t have to speak the same language or come from the same background to understand it. It is one of the best ways to connect people.” Allie has been a paramount part of this project and Local First is excited to see where she takes her talents!